Way back in the beginning, the World Wide Web acquired that "web" designation because of hyperlinking. Compared to today, there were not all that many websites, but there was a tightly woven link structure. You could start almost anywhere and (given enough time) reach every other website by following links. Many websites had thousands and thousands of inbound links - the web was tight.

I have no stats to back this up, but my suspicion is that the web today is far less tight. Many small websites may only have a very few links pointing to them at all - a few social media links dropped by the author and perhaps some insignificant links from other properties owned by the same author, but nothing else.

Part of this is the proliferation of blogs. There are just so many now that most will never get any "link love". Google killed a lot of linking with Panda as websites feared having too many links and also didn't want "old" links. Many, many hyperlinks disappeared as sites tried to avoid Panda penalties. There may be more links overall due to the sheer volume of sites, but I suspect that interconnectivity has declined and that degrees of separation has increased. 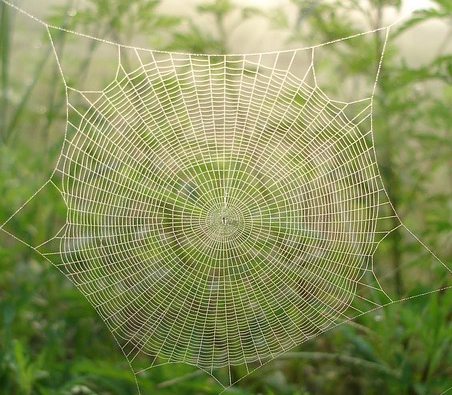 I certainly know that happened here. Panda killed this site as the number of inbound links dissipated rapidly in the months following. It was in decline already as its subject matter was becoming stale, but Panda ripped out the plumbing. The same thing happened to many other sites. I think that the Web today has many broken strands and gaping holes.


Perl: The only language that looks the same before and after RSA encryption. (Keith Bostic)